Philippe Waterinckx, who committed his life to supporting Tucson’s farming community and improving access to healthy foods, has died at the age of 62.

He was diagnosed with prostate cancer about a decade ago and later went into remission. In 2018, he learned he had colon cancer, midway through treatment, the prostate cancer returned. He died June 10 at Peppi’s House, a hospice care in Tucson, said David Watson, Waterinckx’s best friend and caregiver.

“He was a good person, and he has touched so many lives through the CSA,” Watson said. “If you knew him, you loved him automatically.”

Waterinckx founded Tucson Community Supported Agriculture in 2004, designed to support local farmers to make healthy food accessible to people and create a community around it.

Through the Tucson CSA, community members sign up for subscriptions of seasonal vegetables from local farmsproviding producers a consistent end market.

Waterinckx was born in Belgium but spent most of his adolescence in the Democratic Republic of Congo, where he learned how to grow his own vegetables as a source of food for him and his neighbors.

Tucson Community Supported Agriculture was inspired by Waterinckx’s experiences in the Congo.

“He believed in community, and he believed in supporting local farmers, and he wanted to bring those things together,” said co-director of CSA, Daniela Diamente.

Waterinckx founded the Tucson CSA while he was a graduate student at the University of Arizona.

CSA started off with pickups on Waterinckx’s porch with just 15 members. As CSA grew, it moved operations to the courtyard of the Historic Y, 738 N. Fifth Ave., where it remains.

“I think I have accomplished what I wanted to through the Tucson CSA,” Diamente said.

Waterinckx lived in different countries throughout his life. However, I have considered Tucson his adopted home from him.

He was passionate about traveling and cooking.

“I have loved making pasta recipes, and he was amazing,” Watson said. “Most of his recipes from him are stuff that he would just throw together.”

His favorite dish was a Flemish dish called waterzooi, a chicken soup with leeks and tons of vegetables. “That’s a recipe that was near and dear to him. So he would make that on special occasions if it was cool enough out to have soup,” Watson said.

Waterinckx created an online blog — Rings of Water — where he was sharing his cancer journey, health and treatment updates with an optimistic approach.

“I think it was his way of kind of just humanizing the process of someone going through cancer, and then processing it himself,” Diamente said. “But he also has people all over the world that love him and care about him, and so it was a way to communicate what’s going on.”

Waterinckx titled his penultimate post “Pain,” where he wrote about the pain he had been going through for the past two years.

“Pain is hard to manage, especially when it comes from multiple sources,” Waterinckx wrote.

His loved ones will remember him as a kind-hearted person who loved helping others.

To commemorate Waterinckx and his work for the Tucson community, CSA is working on creating a small mosaic mural within the Historic Y courtyard. Due to Tucson’s summer heat, Waterinckx’s memorial will not be held until Nov. 5, at the courtyard of the Historic Y. 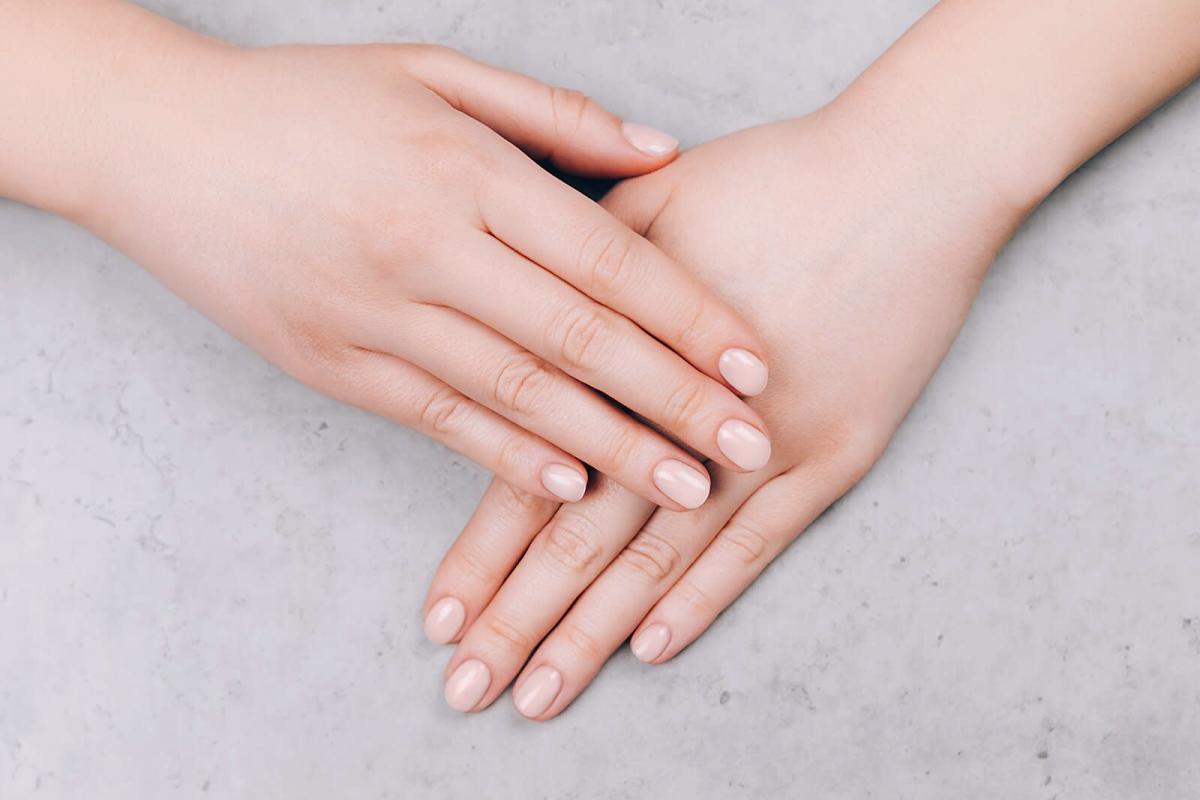