Risky debt is spreading across Solana’s DeFi ecosystem as the drama around a whale and Solend shifts into a new phase.

Solend, the top lending protocol on Solana, has agreed with rival, Mango Markets, to share the debts of its largest user — an unidentified whale holding $207.3M of SOL, according to governance proposals.

The sum comprised one quarter of Solend’s total value locked (TVL) and posed a threat to the protocol. On June 22, the whale paid down $11.5M of the debt, according to Solend. It’s unclear exactly how much has been paid back in the last few days.

“This shows commitment to working things out and solves Solend’s USDC utilization problem… We’re in touch with the Mango team and [the whale] to figure out a long-term plan,” Solend posted.

“This doesn’t completely solve the problem however, since the large liquidation wall still exists,” the team added, meaning a big chunk of the position may still be subject to a margin call.

Mango’s move to save Solend has not come without criticism from its community. Daffy Durairaj, Mango’s co-founder, posted a summary of the plan and risks it may pose to the protocol’s community forum.

“Most of you probably know there is a borrower with 6m SOL collateral who is looking to borrow 150m+ in stable coins,” the post said. “He had his entire position on Solend, but he has recently started moving some of it into Mango and other protocols. We will have some additional risks If the borrower deposits his collateral into Mango and max borrows USDC.”

On June 19, the Solend team warned that action must be taken to address the risks associated with the account of its largest whale, who had taken out loans of USDC and USDT worth $108M against 5.7M SOL tokens. Solend estimated that the account represented 95% of SOL deposits, 88% of USDC borrowed, and a quarter of the dApp’s TVL.

The team said a further 20% drop in SOL’s price to $22.30 would result in the position beginning to be liquidated, but that the size of the position could have such a significant price impact that Solend may find itself holding bad debt.

Solend said it had unsuccessfully attempted to contact the whale since June 13 via on-chain messaging and public Twitter posts.

SOL has since bounced with the broader crypto markets, jumping almost 3% in the last 24 hours in midday trading UK time, according to CoinGecko.

The news came as the stress on DeFi lending intensifies. The struggles of Celsius and Three Arrows Capital to manage loan obligations have become a crisis amid the bear market.

To June 19 proposal from Solend to take control of the whale’s account was quickly passed by governance before being abandoned after the team was hotly criticized by decentralization proponents. A new plan to introduce debt limits resulting in progressive liquidation for loans exceeding $50M was passed on June 21.

It appeared the whale was shifting assets. That same day, Solend tweeted that USDC utilization had begun to drop from 100%, allowing users to withdraw the stablecoin from the protocol again.

The Solend team said the whale had begun to spread the position onto other lending platforms after $25M USDC in debt was shifted onto Solana’s Mango Markets.

Durairaj said the whale is looking to borrow $150M in stablecoins, stating the protocol may increase its maximum annual interest rate from 150% to 300% should the whale utilize 100% of USDC in the protocol.

He noted the risk of the whale’s position being too large to be liquidated without incurring severe slippage in the event of significant price losses for SOL, meaning the protocol may be left with insufficient collateral to repay the debt in the event of a crash.

Such an event could threaten to deplete Mango’s 10M USDC insurance fund and possibly result in socialized losses for USDC depositors, although Durairaj said Mango DAO’s $60M in treasury assets could also be used to pay off losses or provide a liquidity buffer.

Durairaj replied that limits will be introduced alongside mango’s v4 iteration and that Mango should use its upgrade council sparingly in the meantime. “People should remove their deposits from Mango if they think the risks are too high,” the co-founder added.

Many in the Solend community remain unhappy with the situation despite Mango alleviating some of the risk by taking on a portion of the whale’s position.

Smolsmooth said “yeah they listened to you[r] suggestion basically at gun point. Don’t spin this as if it was optional, and they choose to do so. This whole fiasco makes the protocol look like a circus.”

NetworkCryptoPanda tweeted I’m still [in] awe you could actually step in and take control of the funds. Just mind blowing. Shouldn’t even be possible.”

The incident has dethroned Solend as Solana’s largest DeFi protocol by TVL. The dApp is now Solana’s third largest with $243.6M after declining by 58% over 30 days and 32% for the past week — the weakest performance among Solana’s top 25 protocols, according to DeFi Calls.

Solend and Mango Markets did not reply to requests for comment. 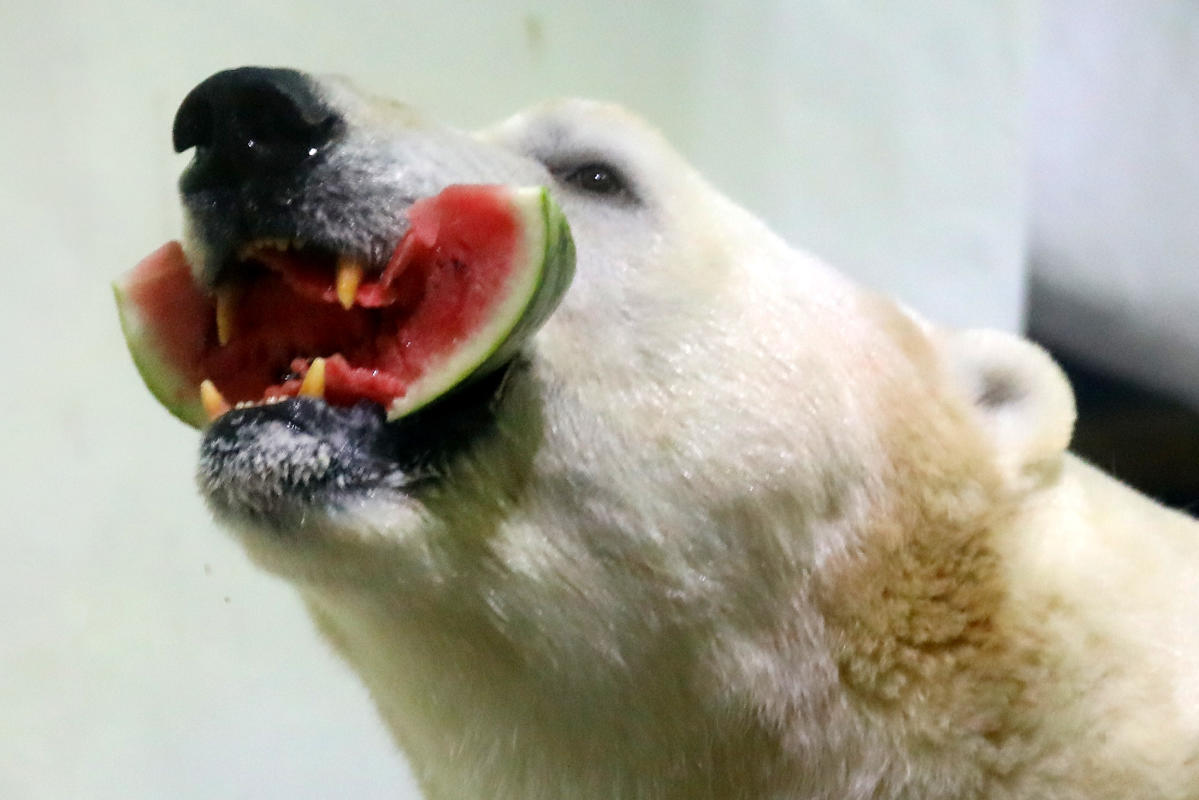